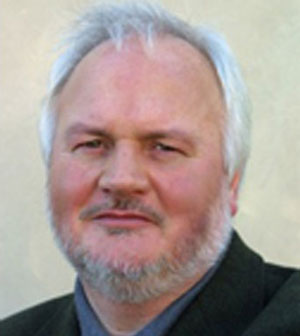 In the three years since he was elected Pope Francis has transformed the mood inside the Catholic Church with his personal warmth and radical reforms. But he is now encountering stubborn resistance at the highest levels in Rome and the wider world where some conservatives are seeking to block his changes.
Paul Vallely, author of the international best-seller and critically-acclaimed biography Pope Francis – The Struggle for the Soul of Catholicism lays bare the intrigue and in-fighting surrounding Francis’s attempt to cleanse the scandal-ridden Vatican Bank, reform the Roman bureaucracy and tackle the Church’s sex abuse crisis and cover-up.

As a journalist Paul Vallely wrote prize-winning reports from 30 countries and helped Bob Geldof and Bono with the campaigning around Live Aid and Live8. He was co-author of Geldof’s autobiography, Is That It?